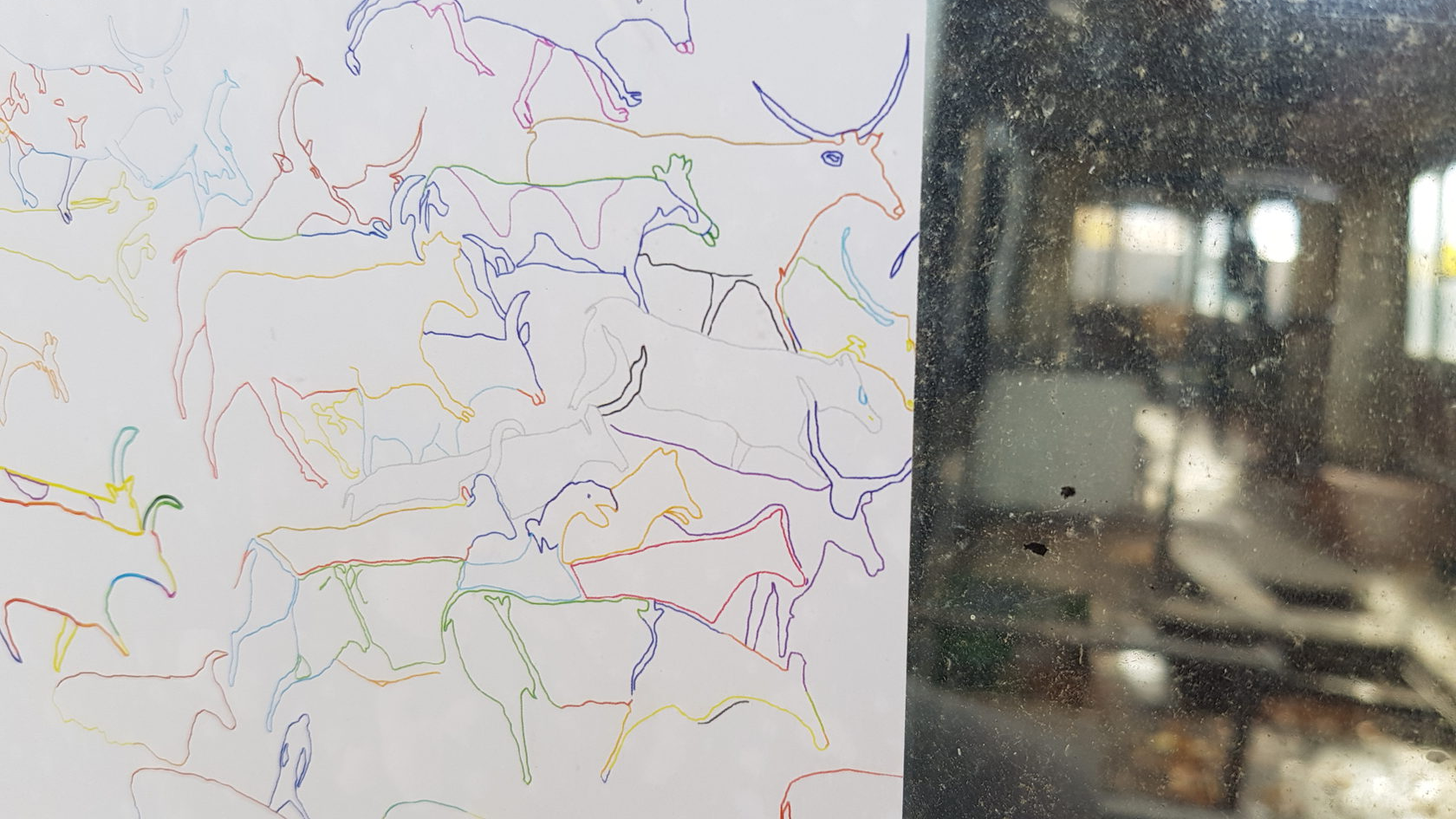 We are at the beginning again, we live in an Island Culture of the the Stone Age.
A human being defines one's habitat by a distance that can be covered in one – two days. Thousands years ago this territory was defined by a foot passage of the same duration, by availability of water and the distance to a horizon.

The space that you see around is your island. And there is an abyss outside this isle. This abyss can be neither controlled nor understood. For understanding we need to give names to everything, when there were no written language, people used rock paintings and cave art, in order to define their position in the world, to identify themselves, to decide "who are not we", by contradiction, saying: "we are not buffalos", "we are not
mammoths", "we are not birds", but who we are? And then we are finding ourselves as a human beings, i.e. humanity bearers.
Nowadays we can pass around the world in one day. An ocean, abyss and outer space surround us again. We are once again inside an island culture again that was peculiar to human race before, only at the very beginning, in the Stone Age. Currently:
• Tents as the new caves
• Stickers as the stamps of Age

P.S. Within the island culture, during the Stone Age with its peculiar tribal way of life, everybody of us is not a component of a certain mechanism, but a unique phenomenon within our environment.
P.P.S. The loop of culture is now closing, the difference is that our multimillennial experience can be added to the initial, wild self-identification process.
ARTPOGOST BUS

School groups must be booked in advance
STONE XXI 2019 @ Artpogost
Grigory Mumrikov born in 1982 - conceptual artist, musician, composer. Based in Moscow, Russia. Since early age Grigory has played the clarinet and got classical music education at Gnessin Musical College and then in Astrakhan State Conservatory. Already an accomplished musician he entered the field of contemporary photography. Graduated from "Izvestia" School of Journalism and Photography, and from Rodchenko School of Photography and Multimedia, course of Valeriy Nistratov. Grigory studies the boundaries of social fantasy and utopia, exploring themes of loneliness, isolation, escapism.
Timofey Caraffa-Corbut born in 1975 in Moscow - artist, curator, founder of Artraum Association and Artpogost. Member of the Board of the Creative Union of artists of Russia.
STONE XXI 2019 @ Artpogost 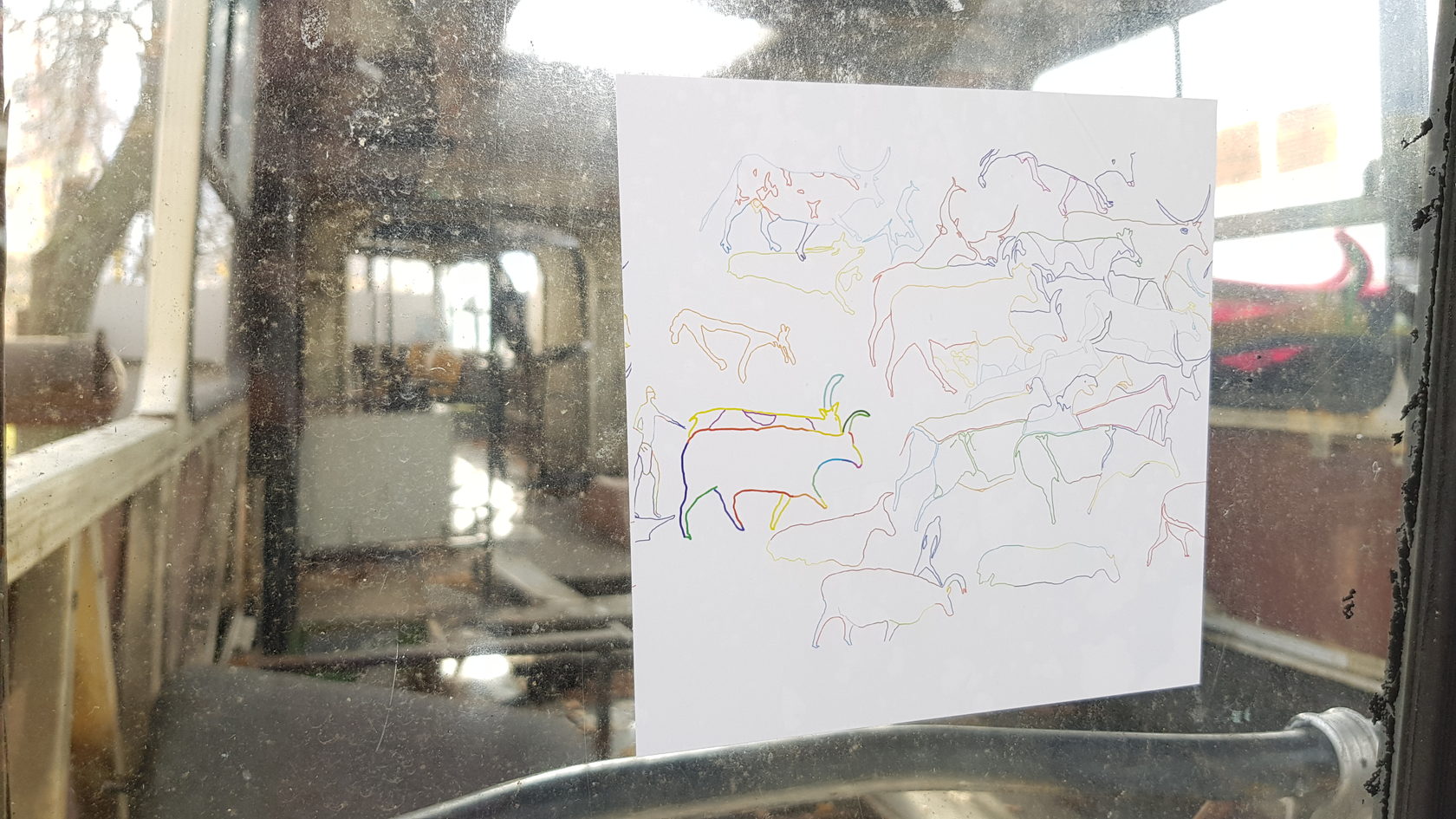 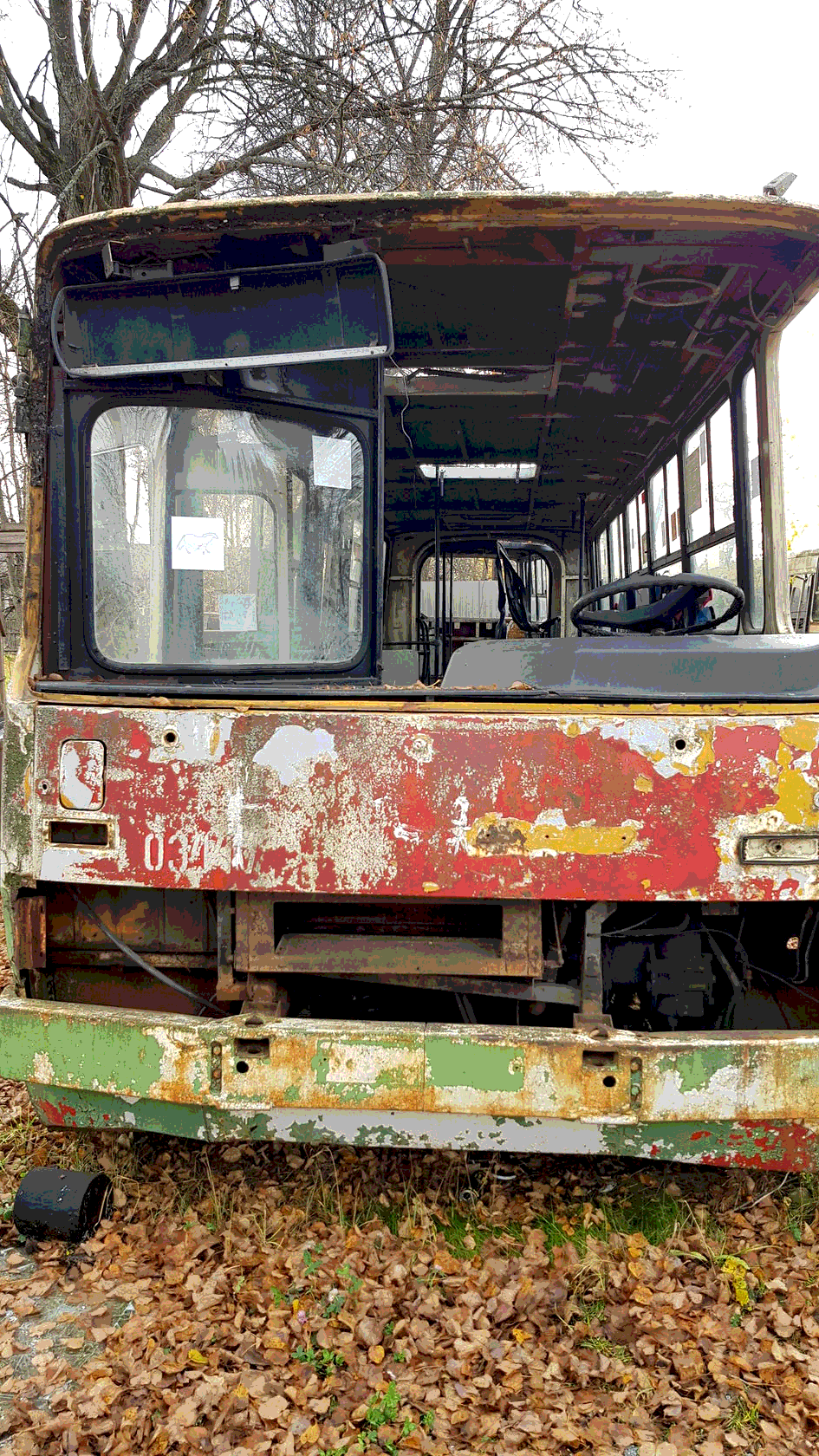 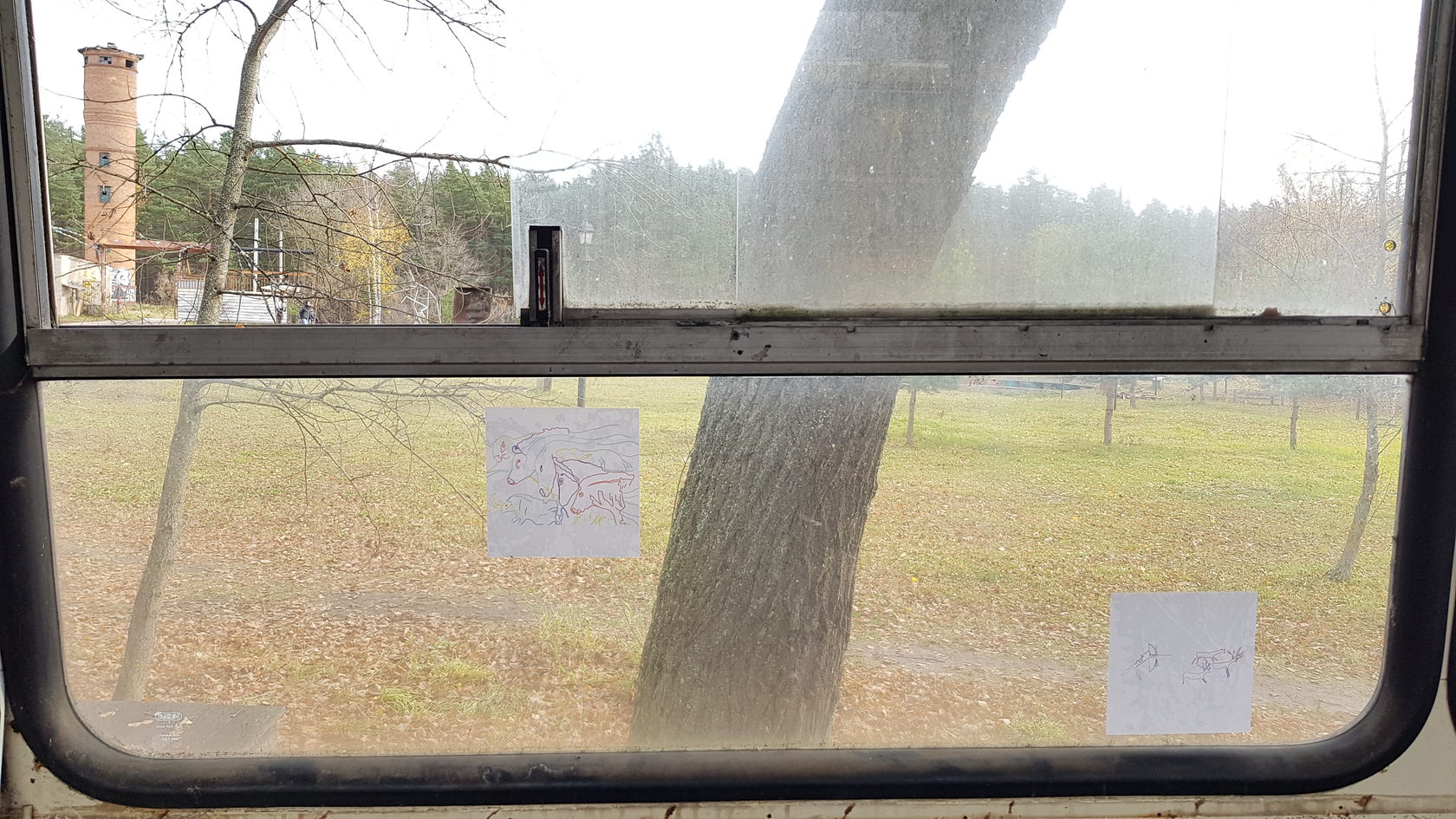 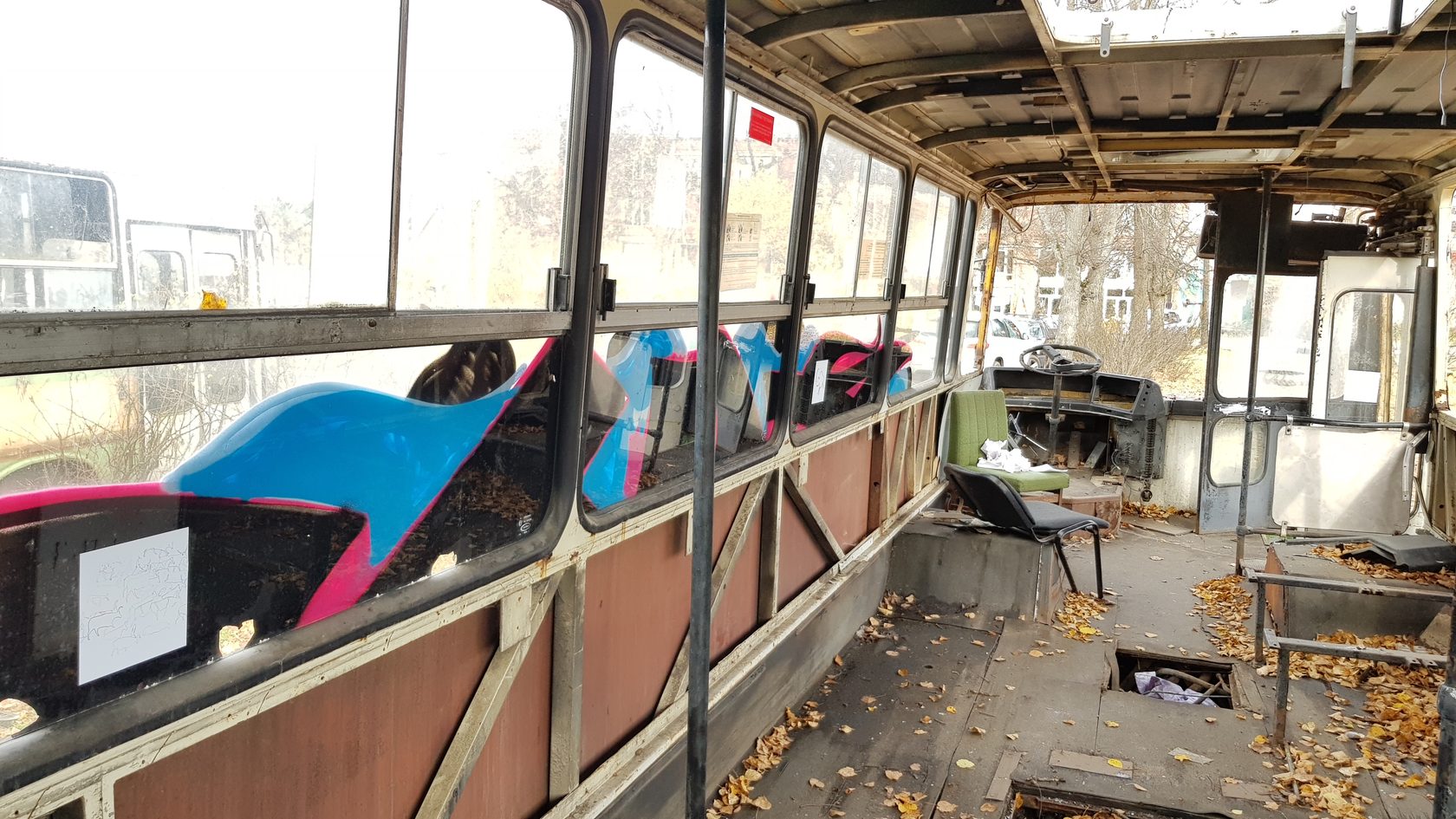